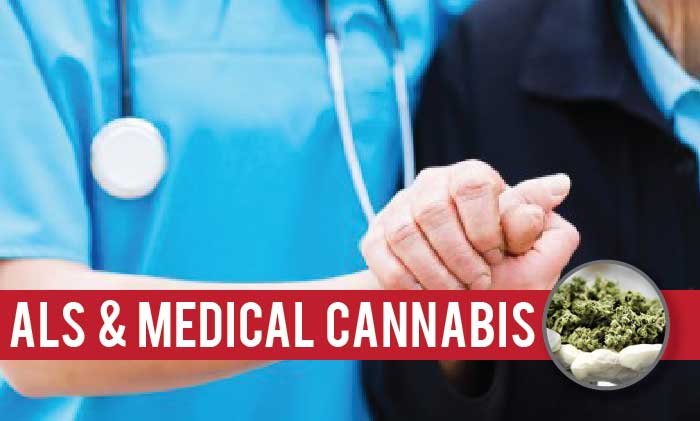 “Intelligence is the ability to adapt to change” (Stephen Hawking).

Stephen Hawking was known as one of the top physicists, professor, and author in modern physics. At age 21, he was diagnosed with amyotrophic lateral sclerosis also known as ALS or Lou Gehrig’s disease. ALS is a neurodegenerative disease that attacks nerve cells in the spinal cord and brain. The manner in which ALS develops is by the deterioration and death of neurons, in particular motor neurons that are vital for communication between the brain and voluntary movement. As ALS progresses, it causes lack of nourishment to these neurons and eventually the neurons degenerate to the point where muscles are weakened and begin to waste ways (atrophy).